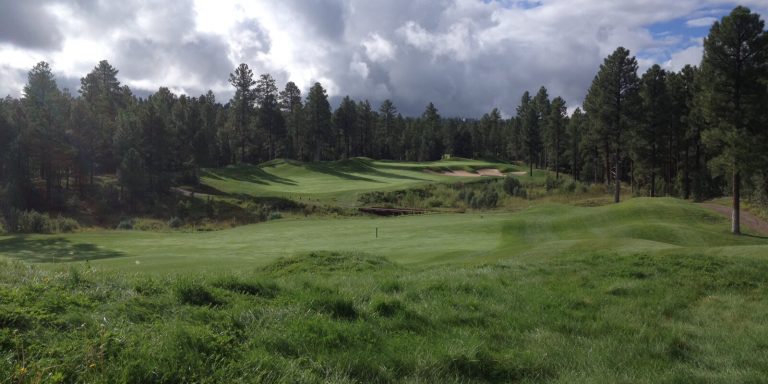 Torreon is a master planned private golf community developed by Desert Troon. Torreon spans 1387 acres and is located within the city limits of Show Low, Arizona. This resort style development offers a unique blend of upscale amenities, luxury real estate and cozy accommodations which are nestled amongst the Ponderosa pines that scent the mountain fresh air. The two championship 18 hole courses, the Tower and Cabin courses will provide the avid golfer a memorable experience. Golfing at Torreon provides one of the most exhilarating and picturesque golfing experiences. The golf course designer, Robert Von Hagge preserved the aesthetics of the land including its natural washes and wildlife; you’ll maneuver tree-lined fairways that frame spectacular mountain views.
Torreon has activities for the whole family. There are numerous recreational activities available at the approximately 10 acre supervised Family Center such as: kid’s golf, fishing at the catch & release trout pond, the kid’s state of the art Clubhouse, an amphitheater, tennis and basketball courts. Close to the 11,000 square foot Clubhouse and dining are the swimming pool, fitness center and spa. Enjoy horseback riding at Torreon’s Equestrian Center and take trail rides into the neighboring Apache Sitgraves National Forest.
Once at Torreon, you’ll have no end of opportunities to explore nearby towns like Show Low, Pinetop/Lakeside, Greer and Alpine, each with its own unique heritage, restaurants & festivals, yet sharing this communities peaceful serene backdrop. It’s truly one of the best kept secrets in the state. 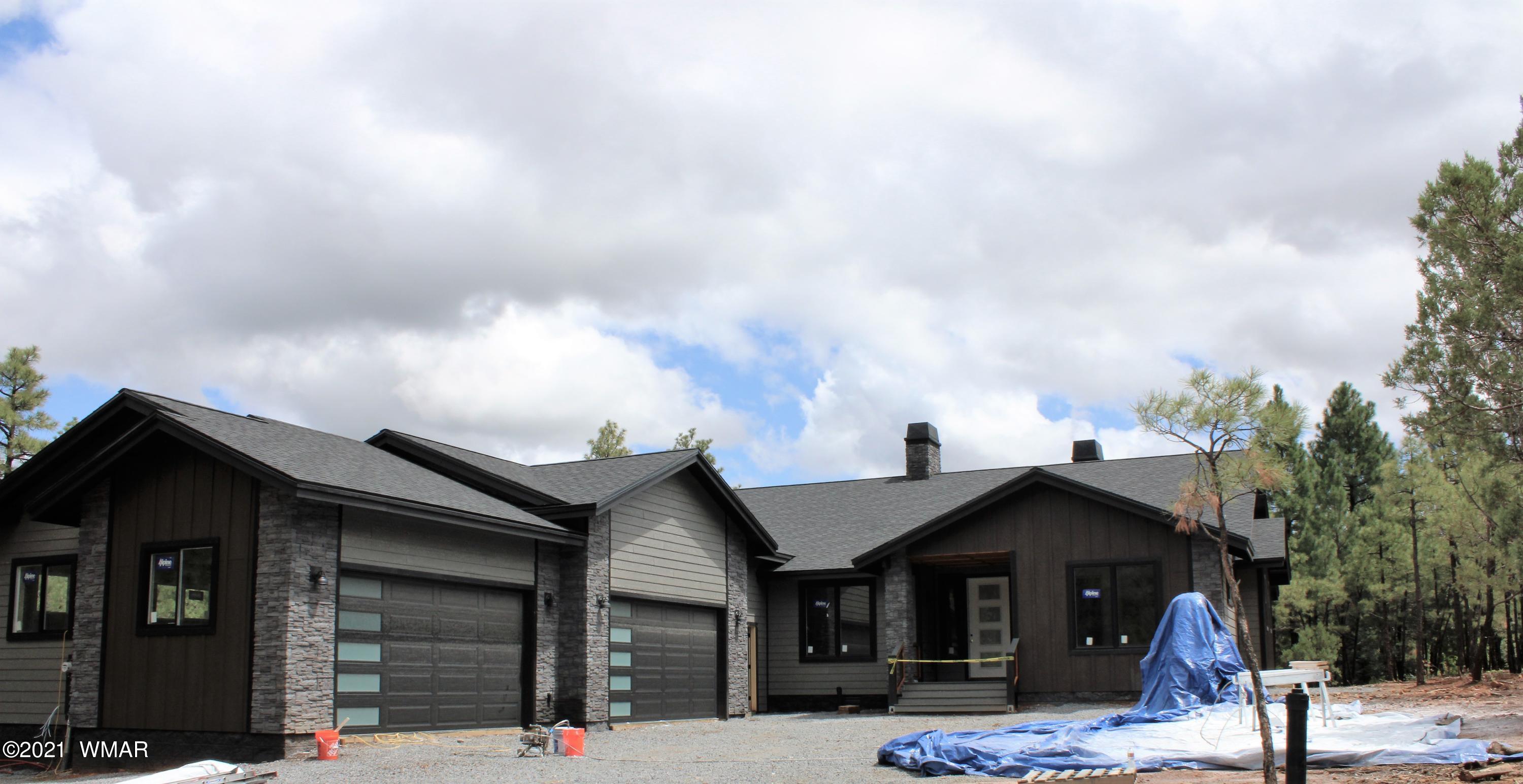 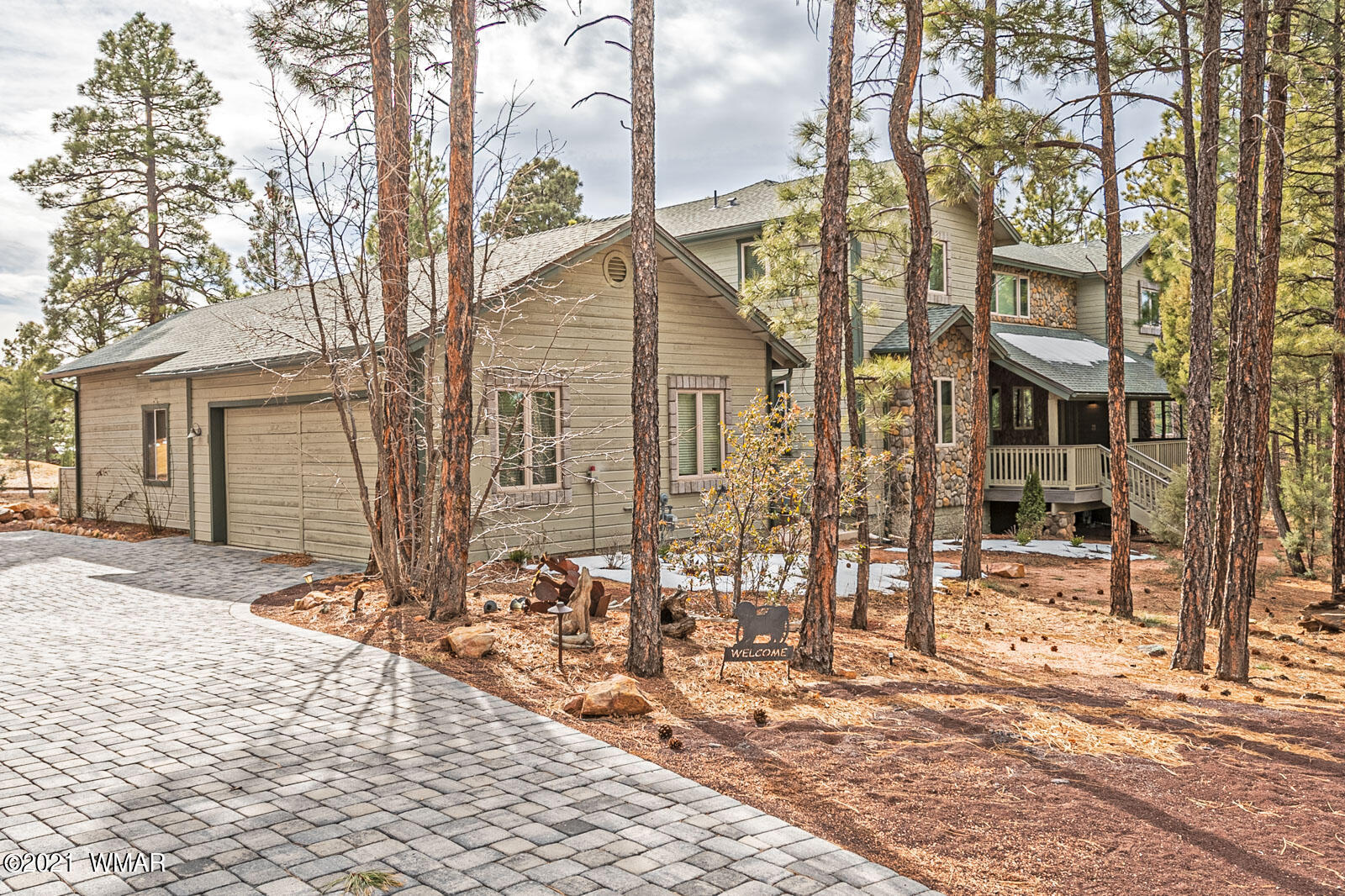 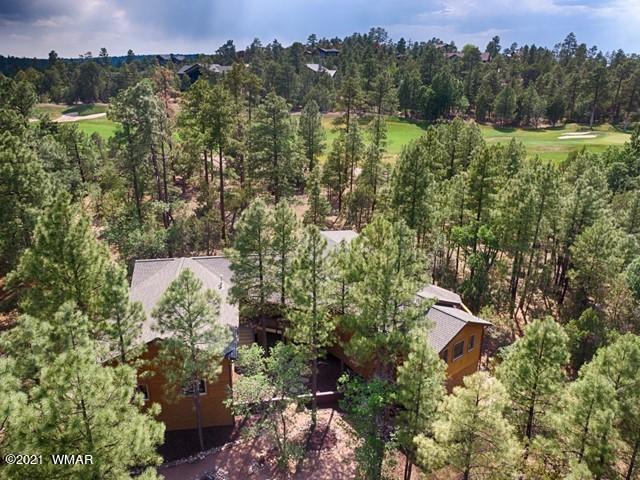 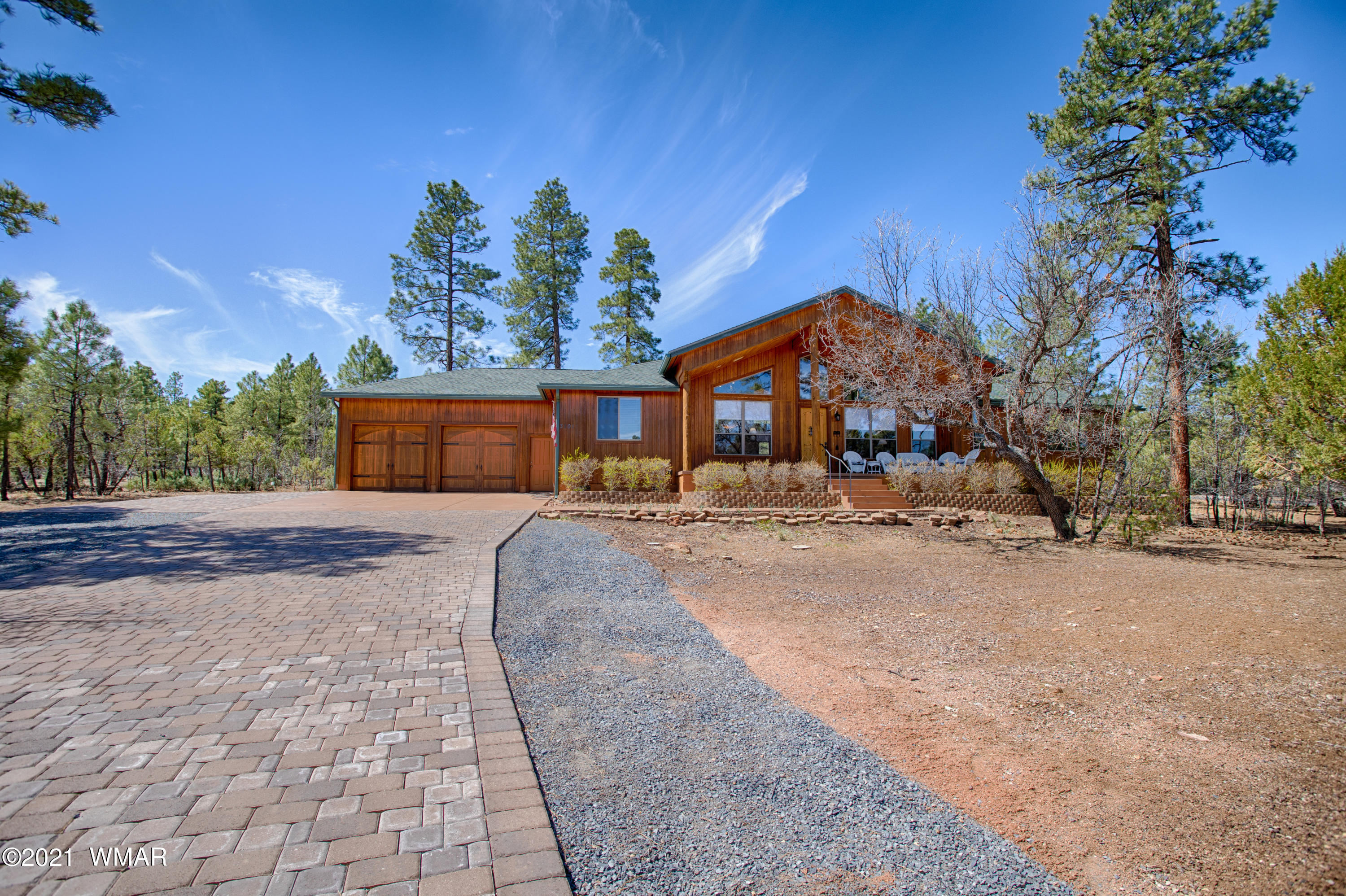 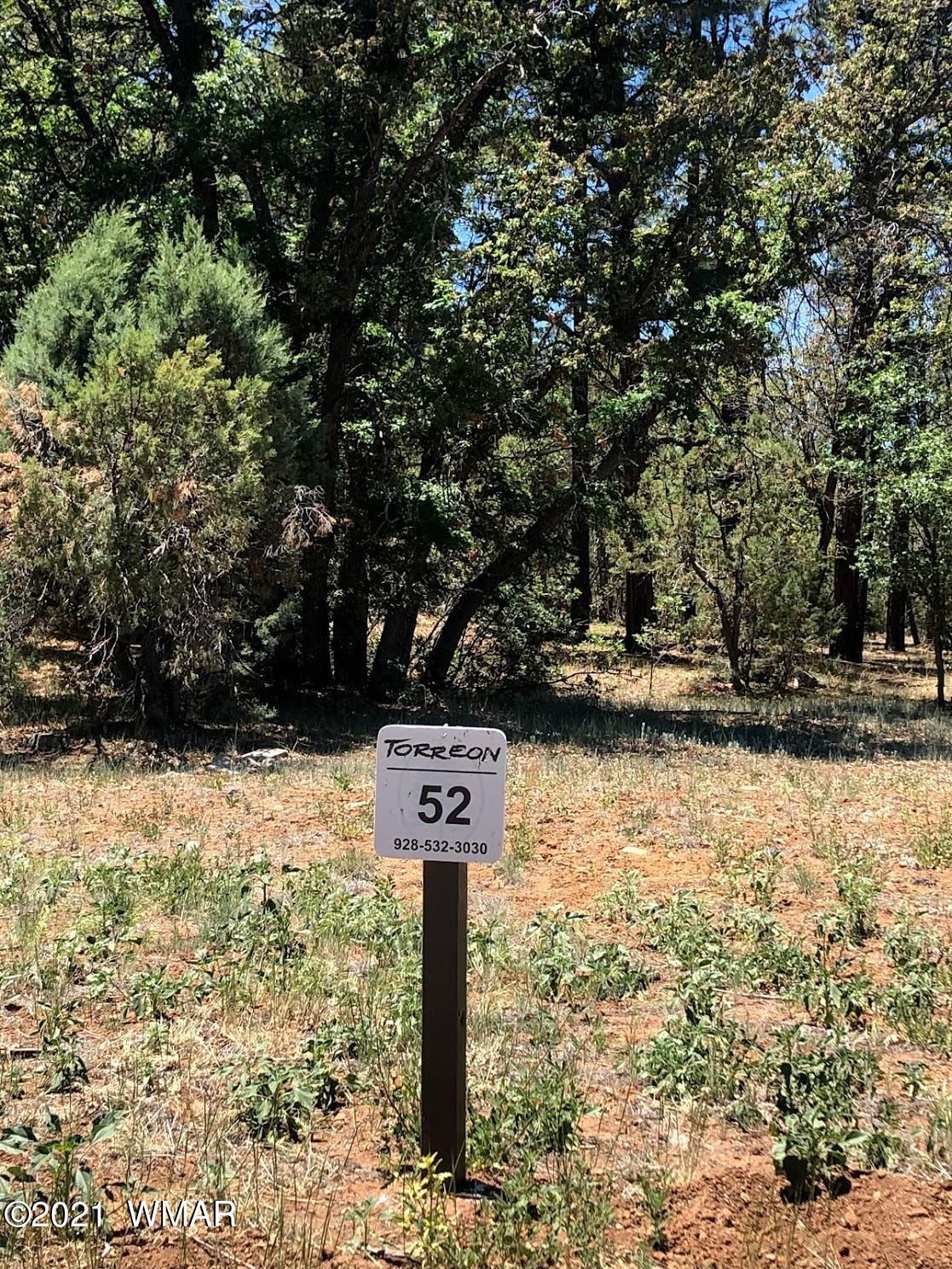 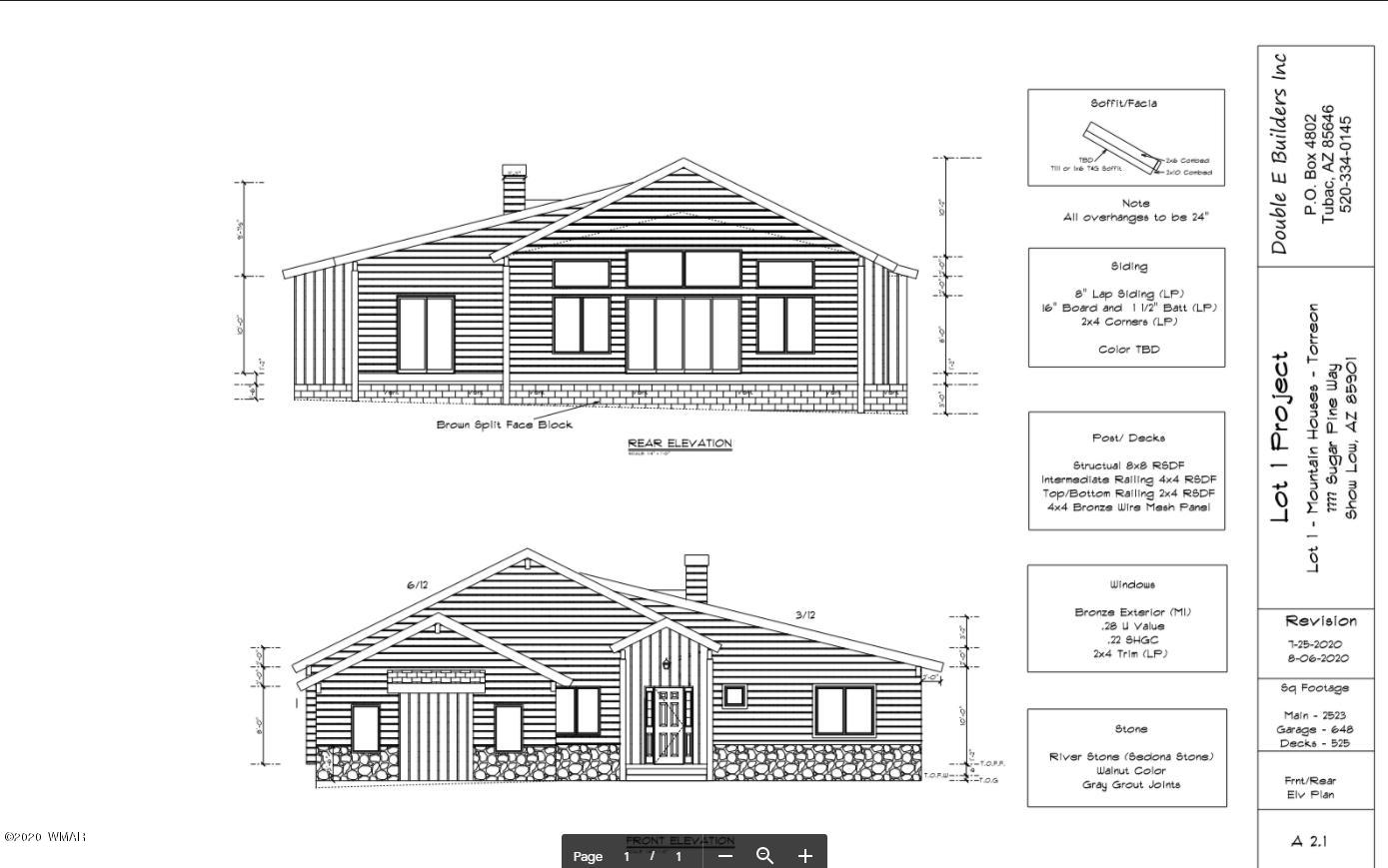 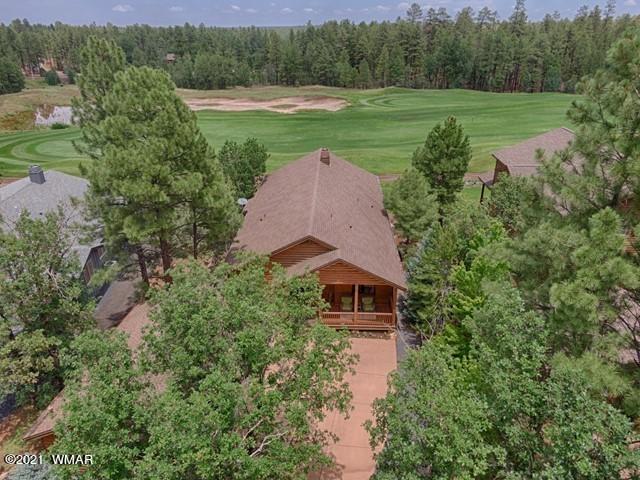 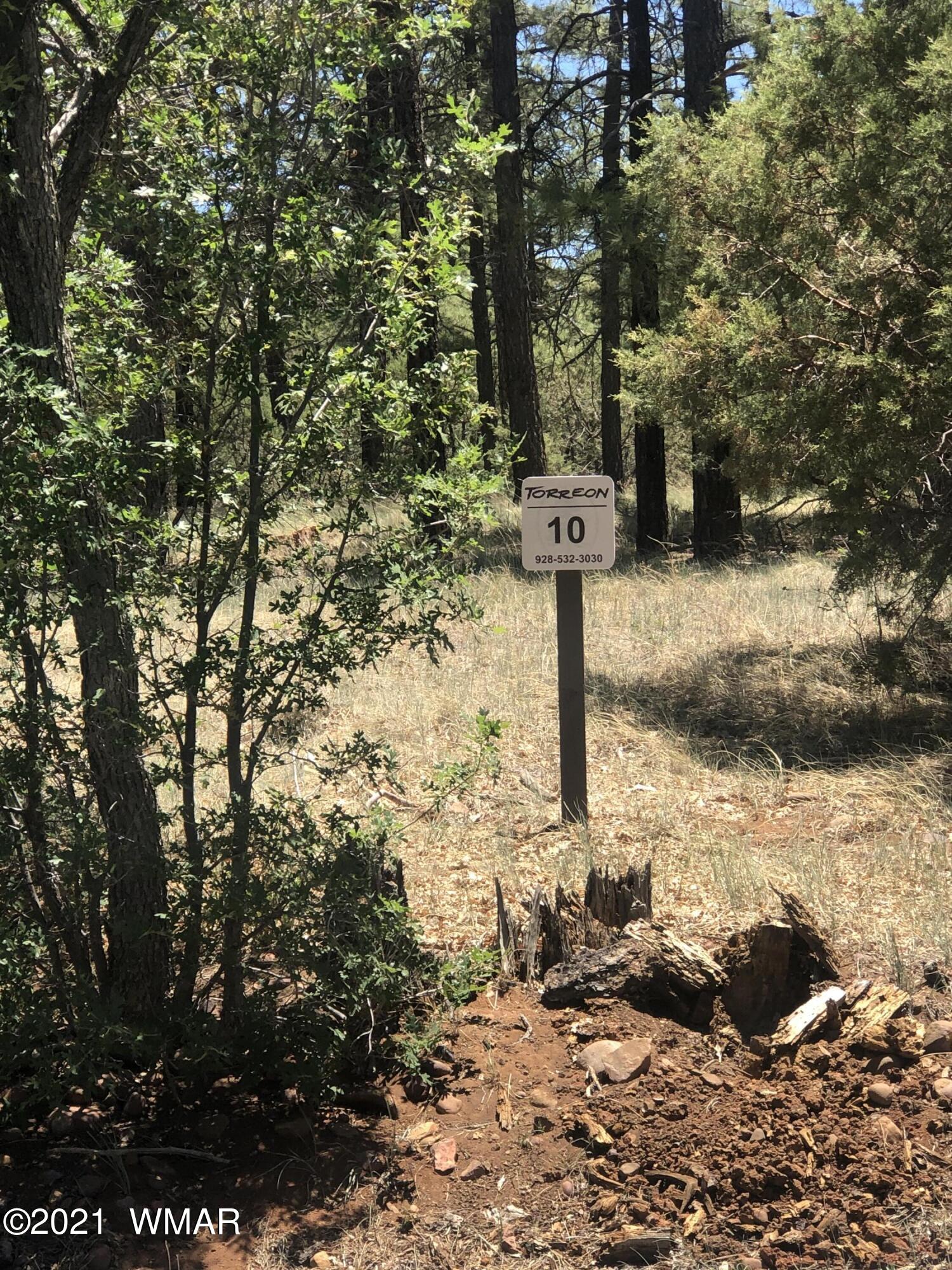 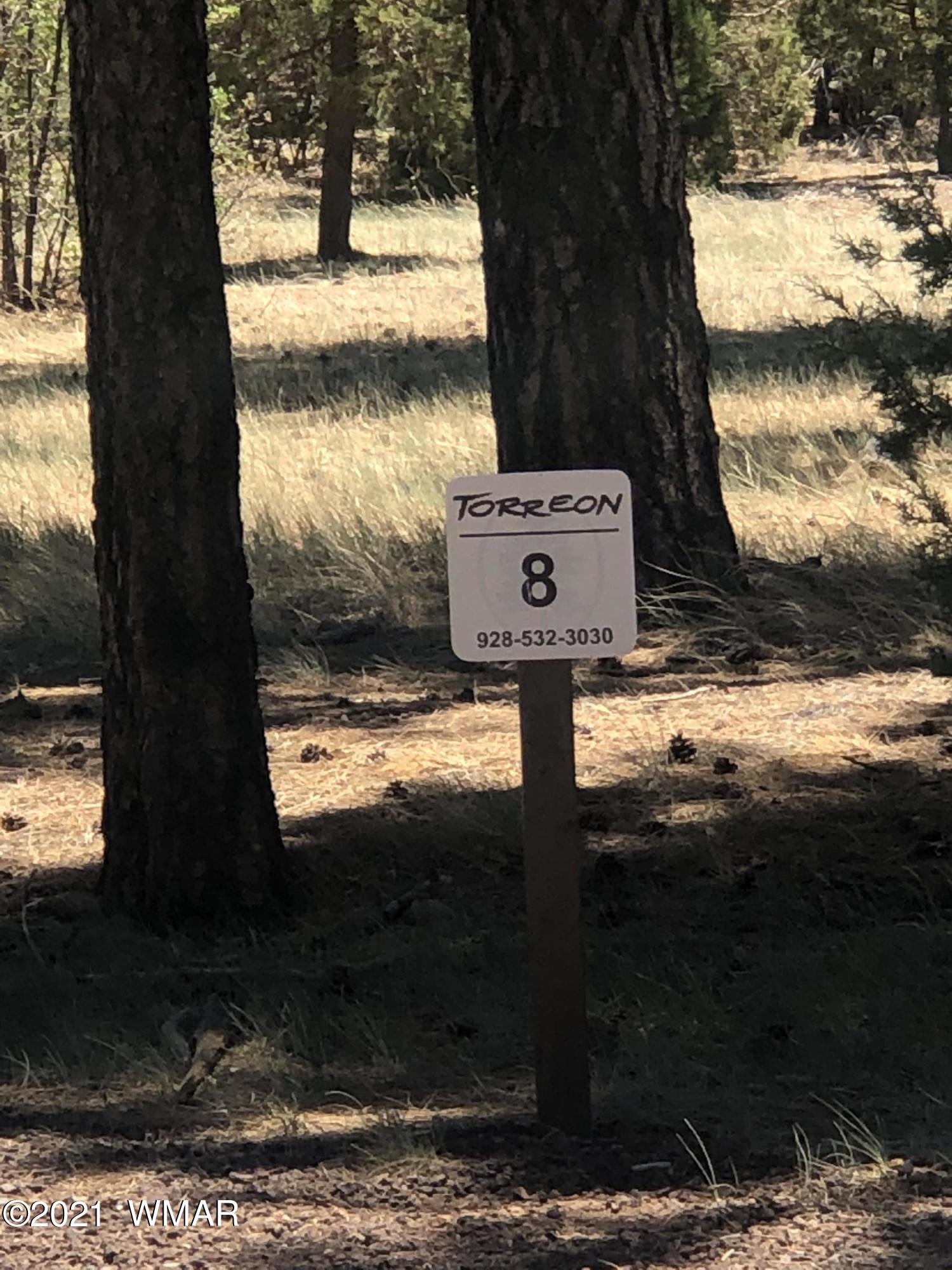 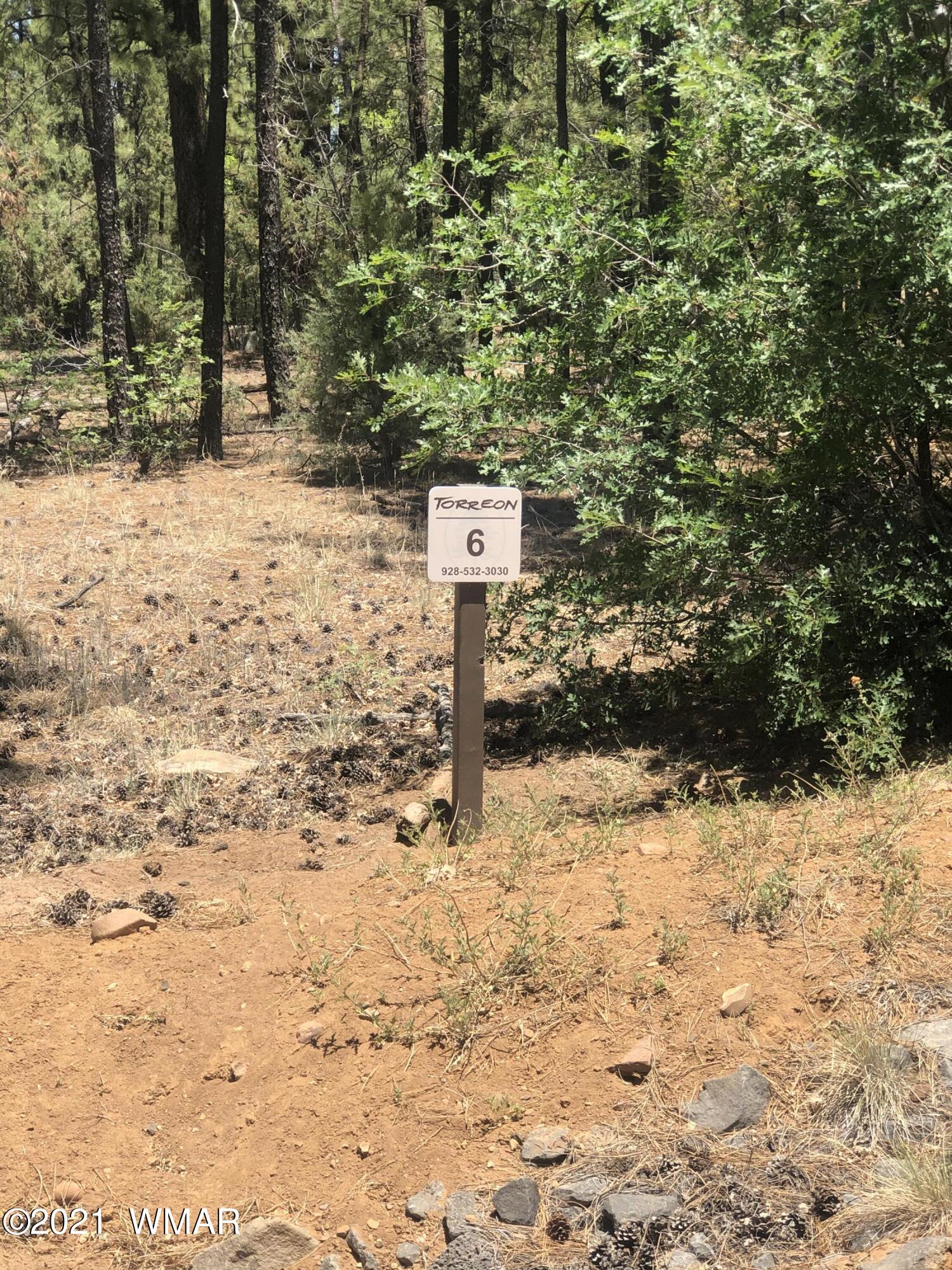 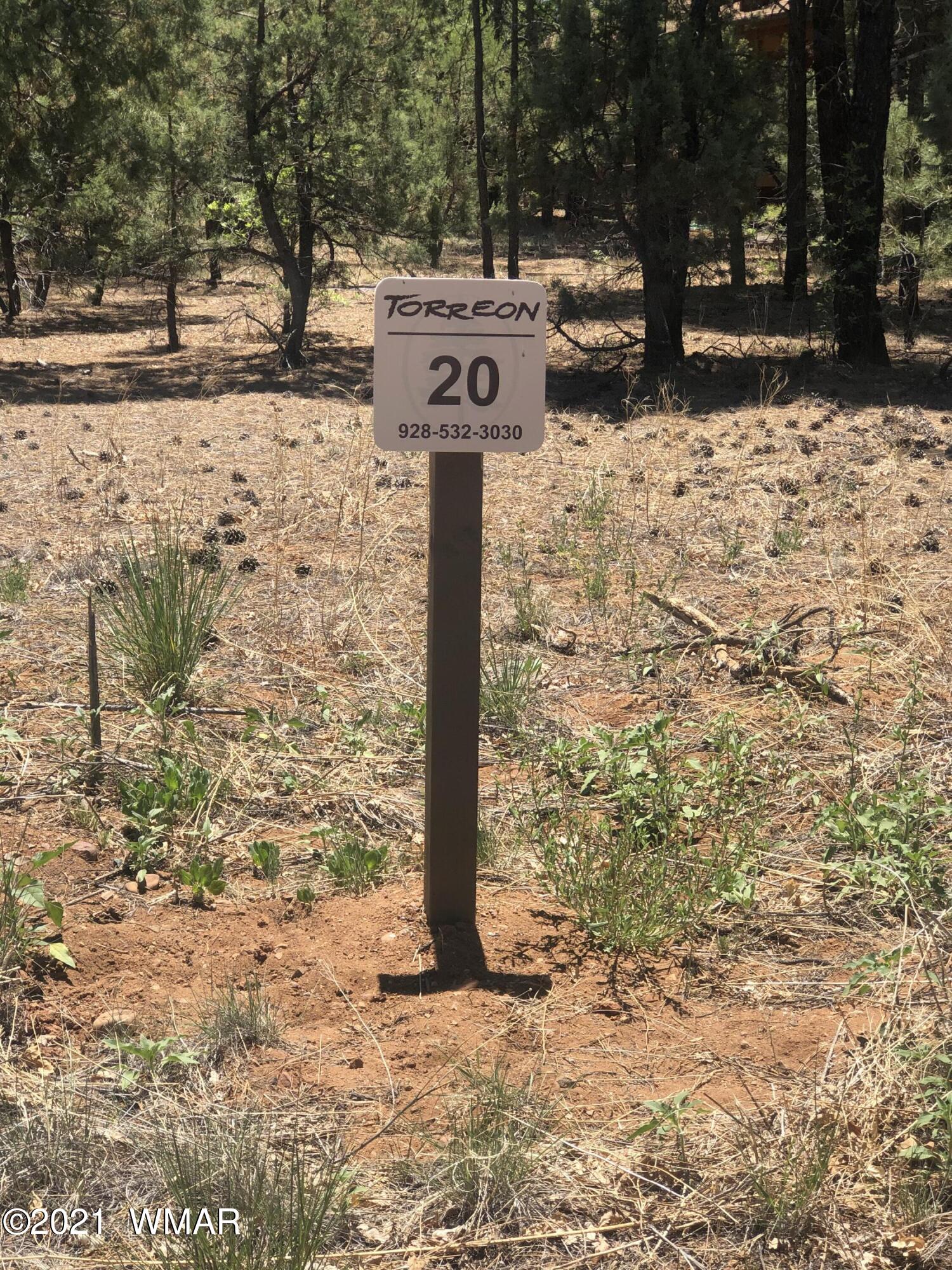 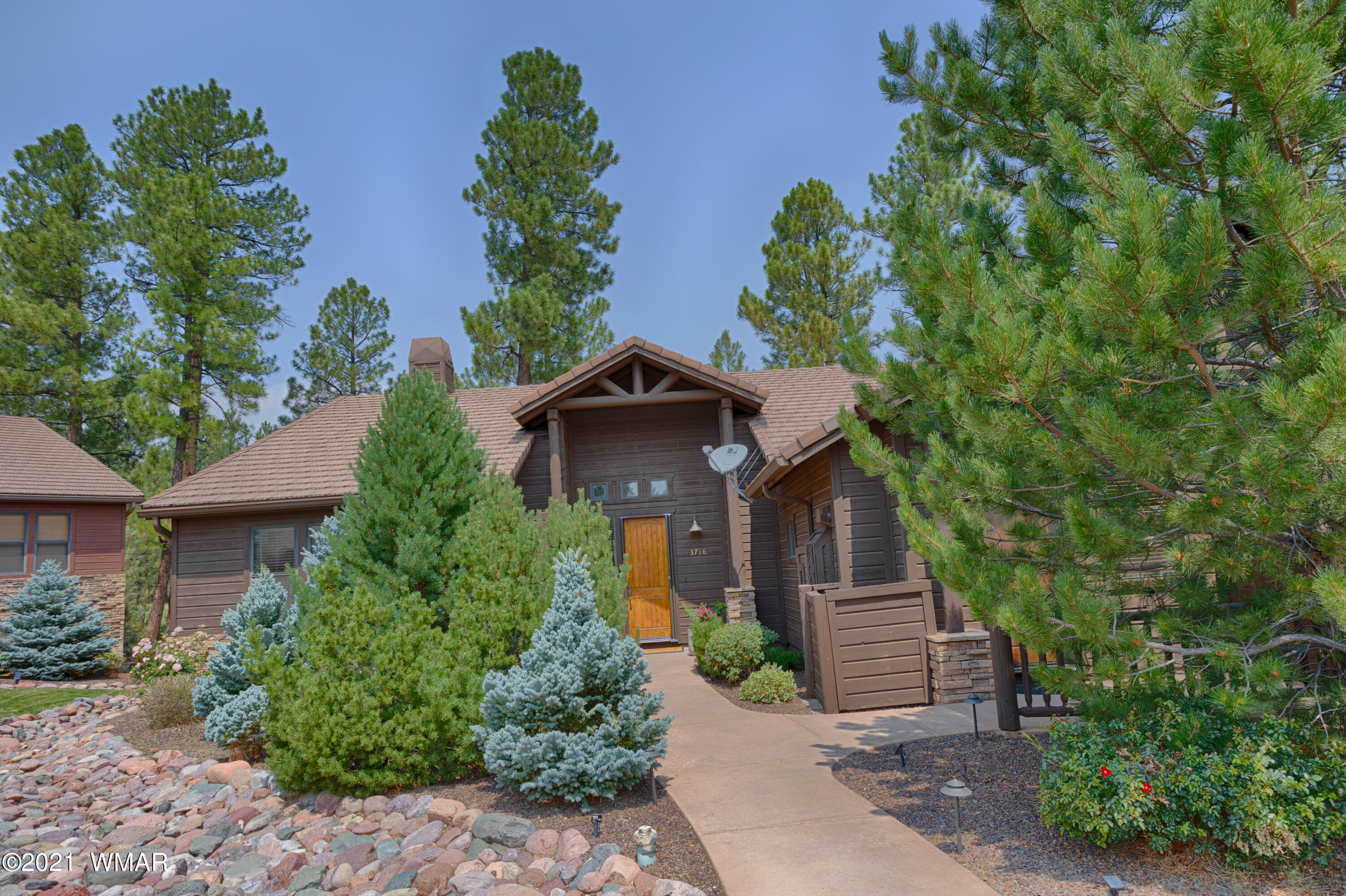 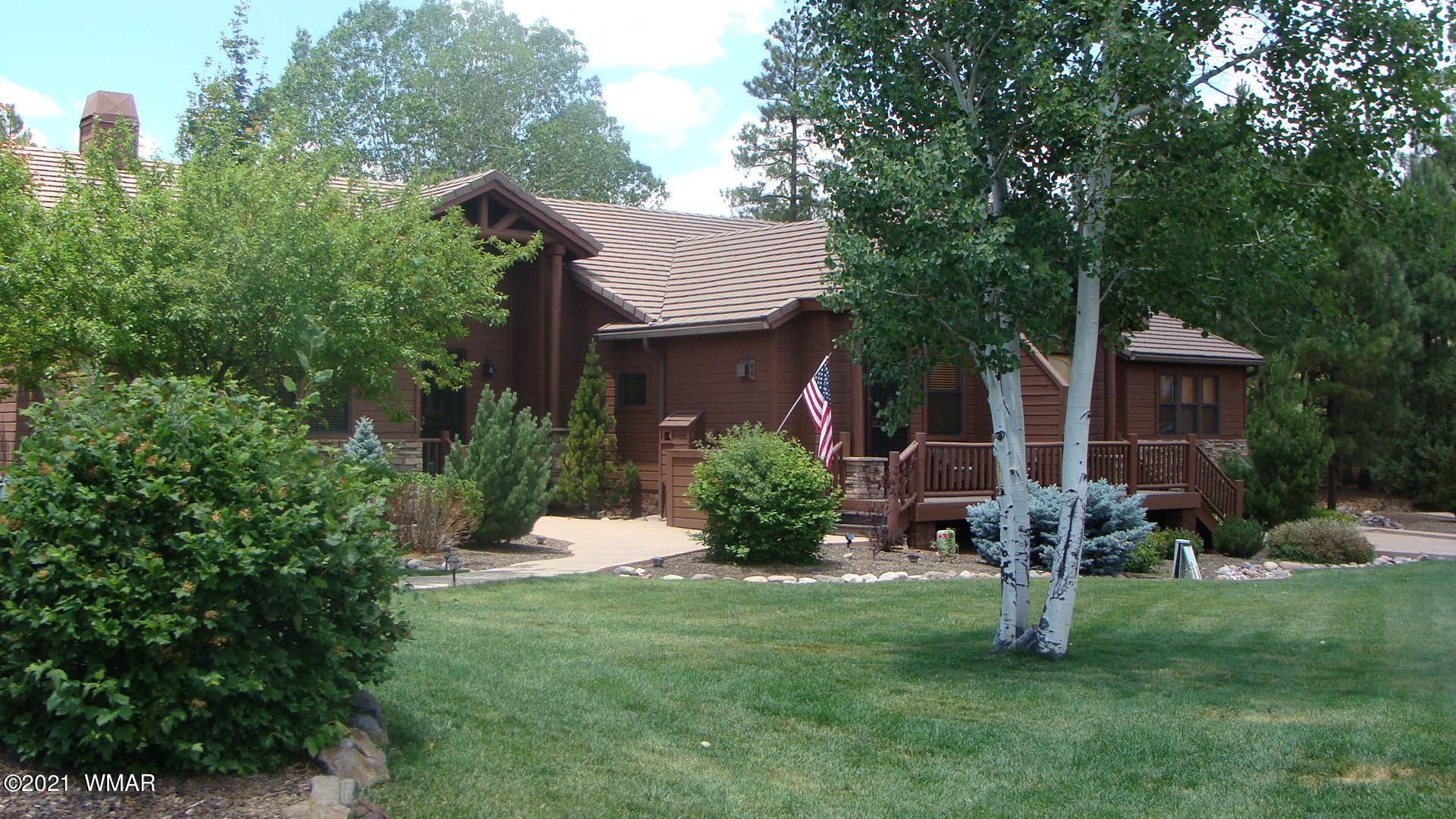 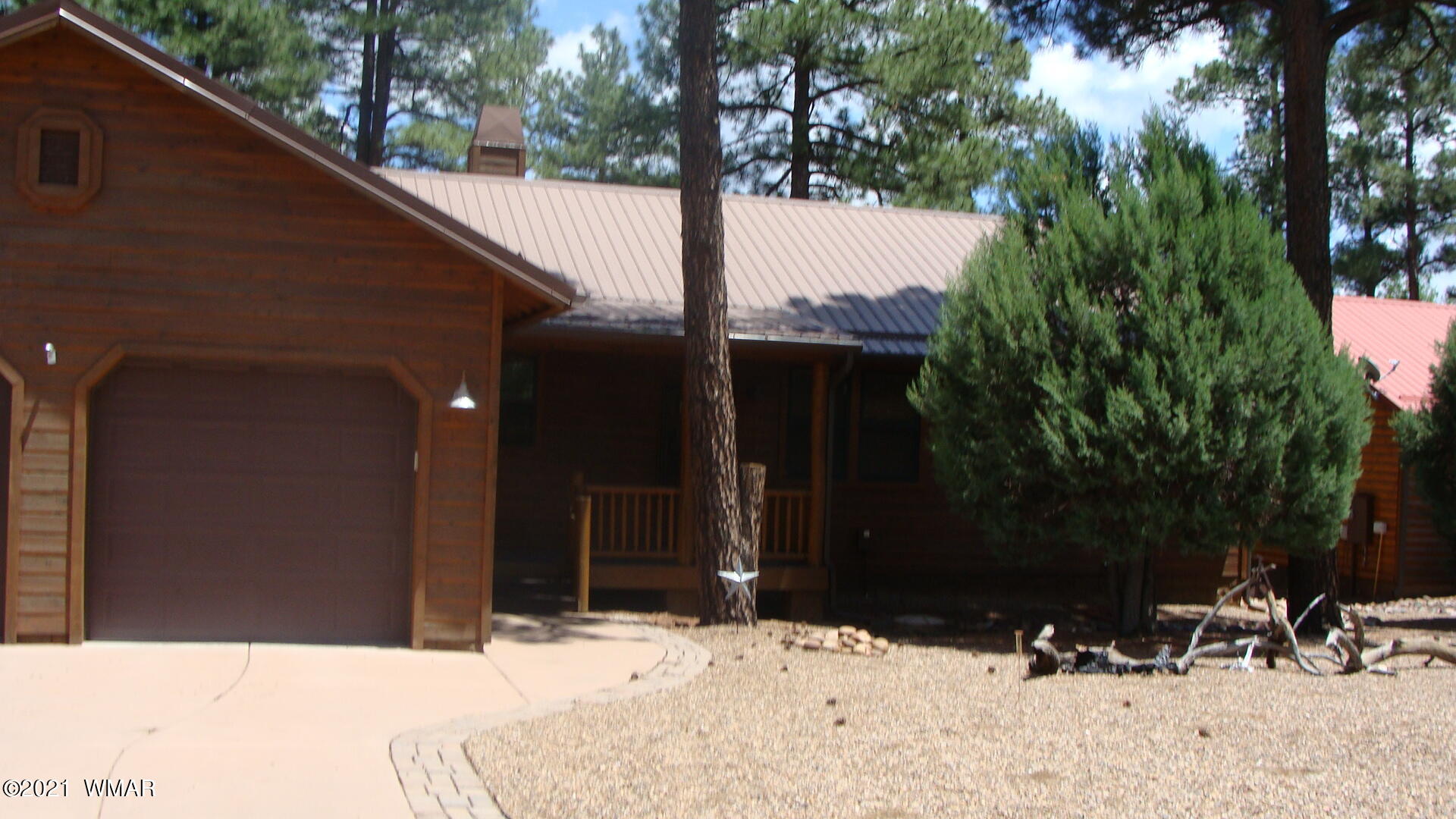 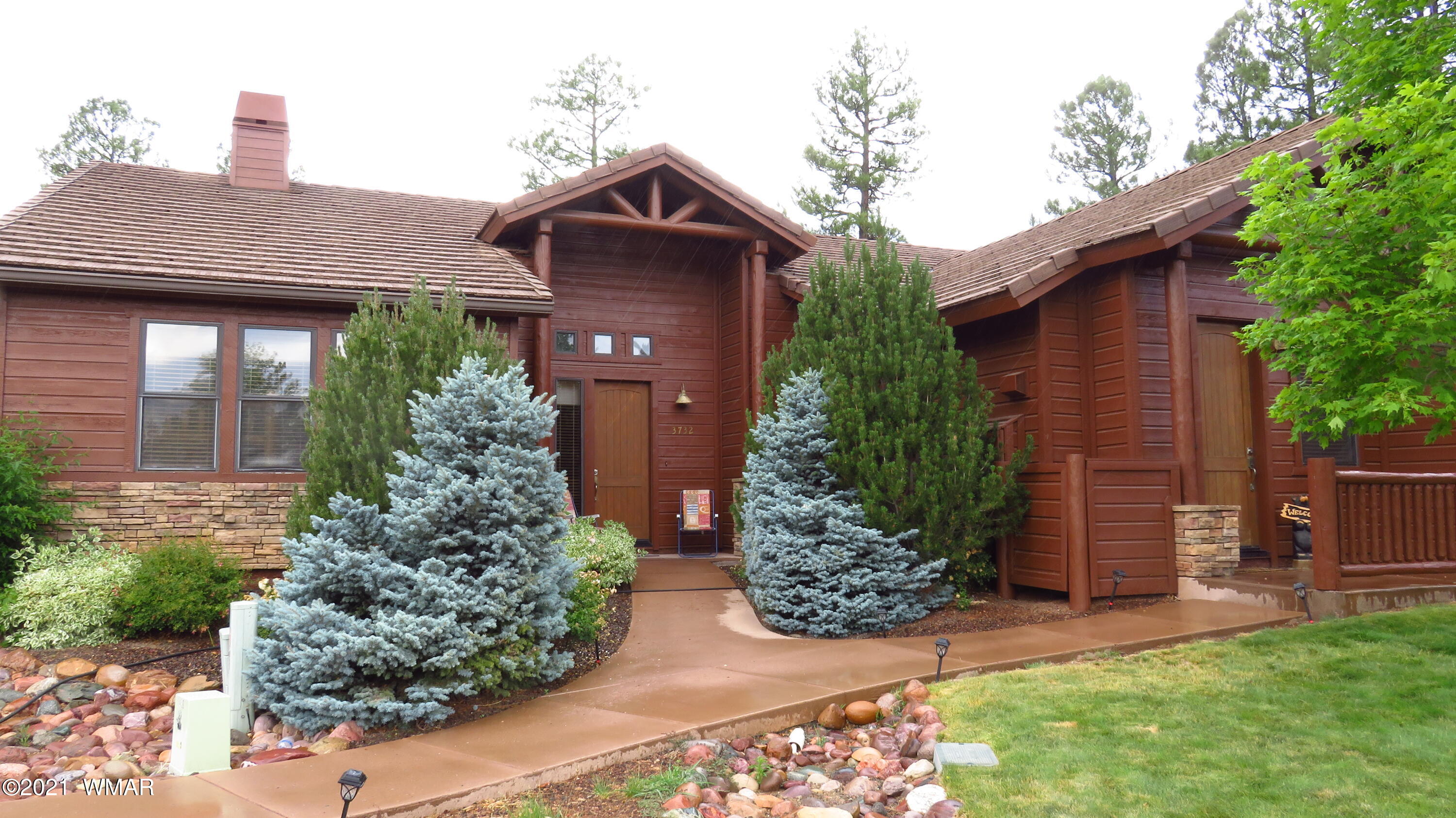 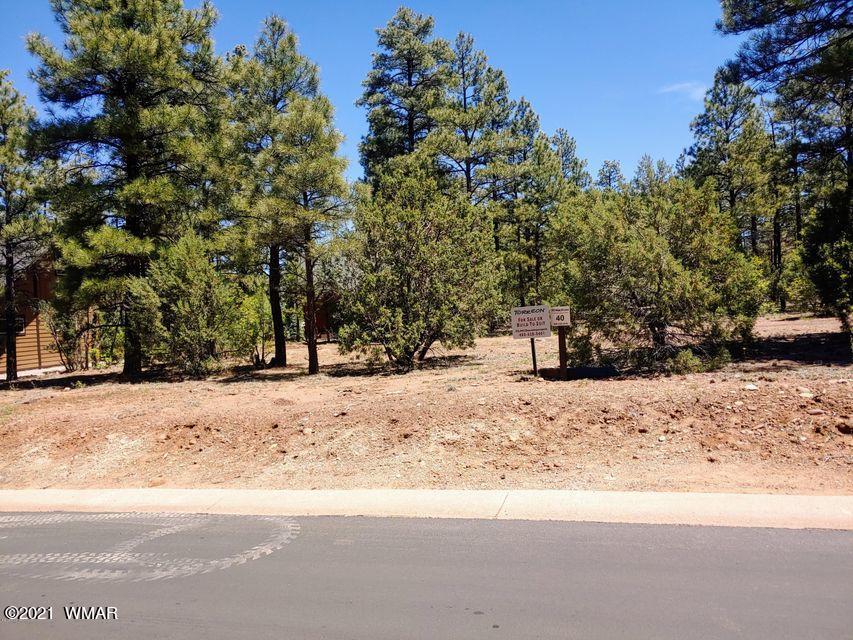