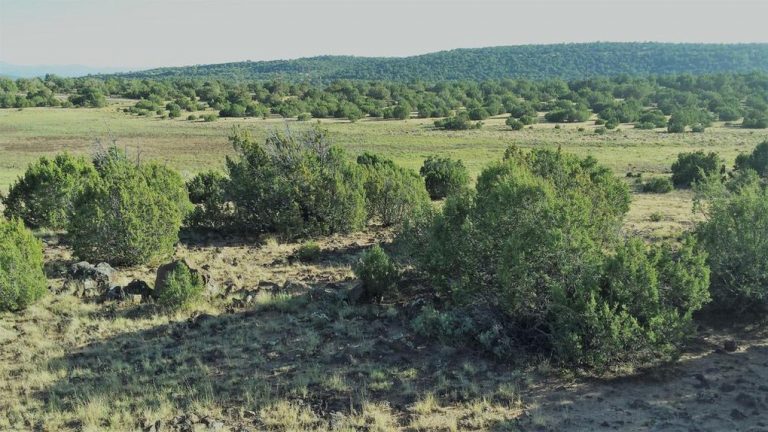 Vernon was settled by B.H. Wilhelm Jr, who named it in 1894 for W.T. Vernon. It was important at first as a sawmill town, but as activity diminished, people moved away. It had been a Mormon ward, but they disbanded it in 1954, when the sawmill business finally moved to the vicinity of Lakeside Arizona.

Properties for Sale in Vernon 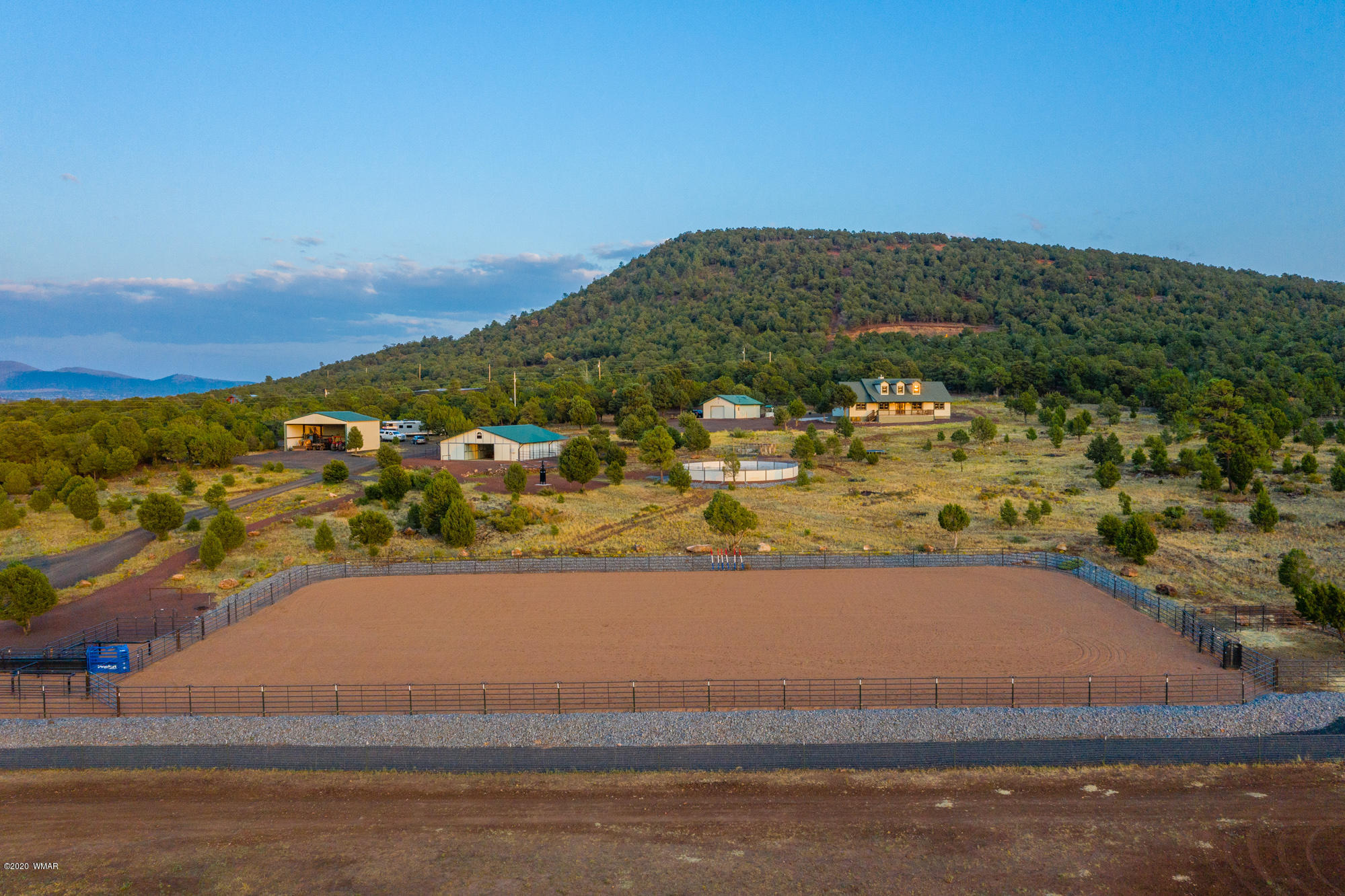 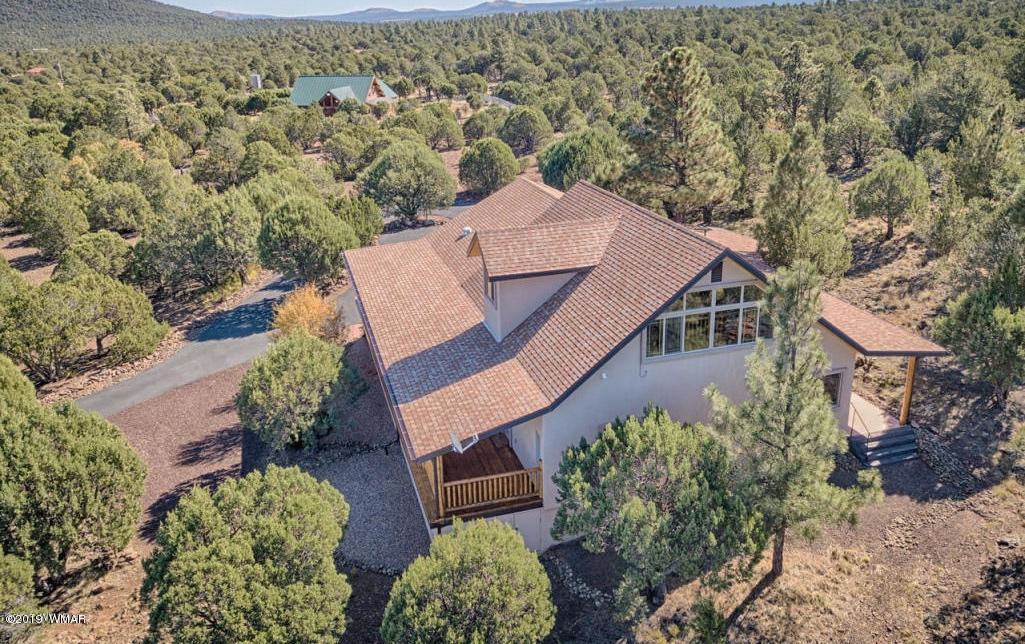 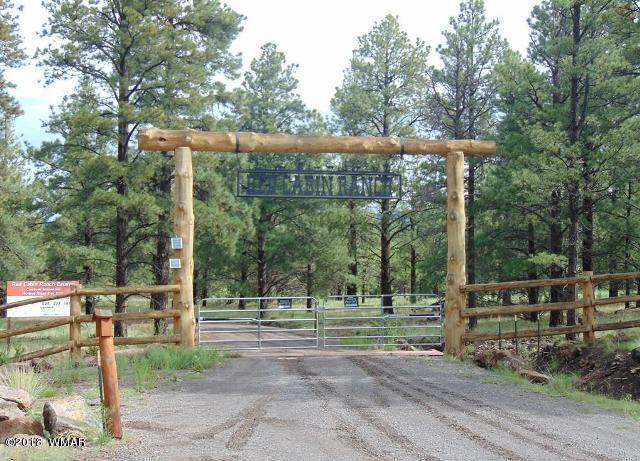 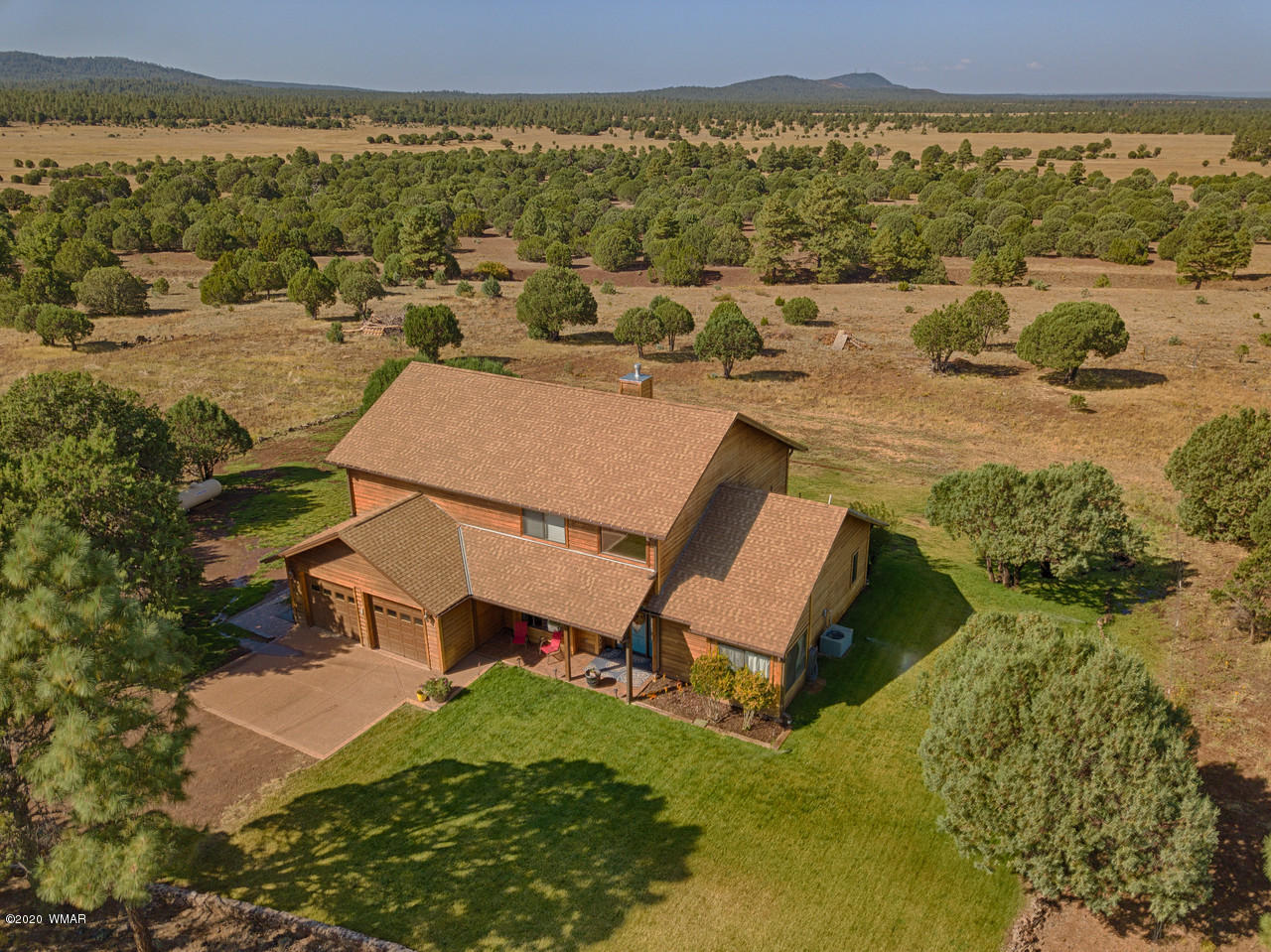 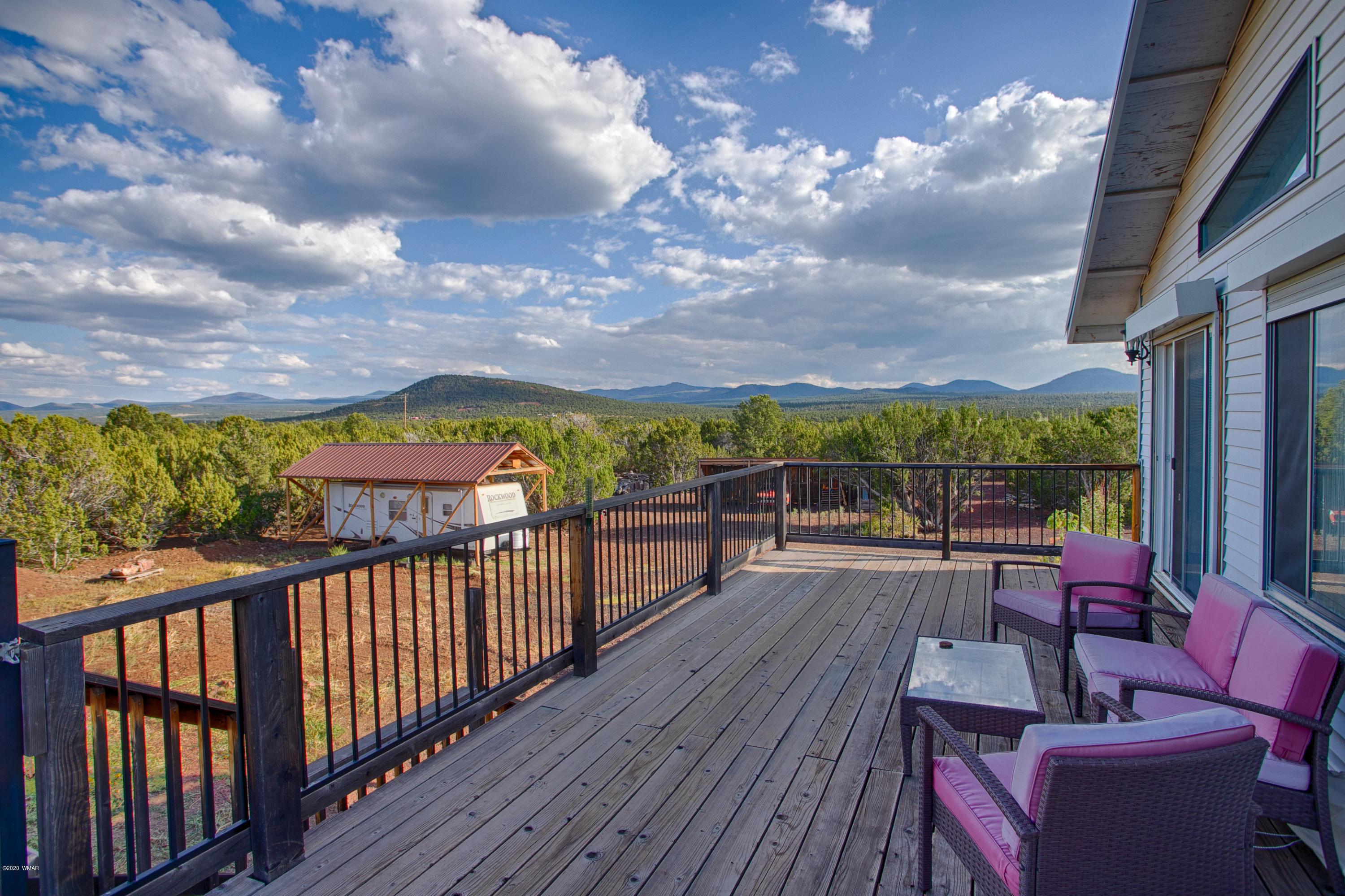 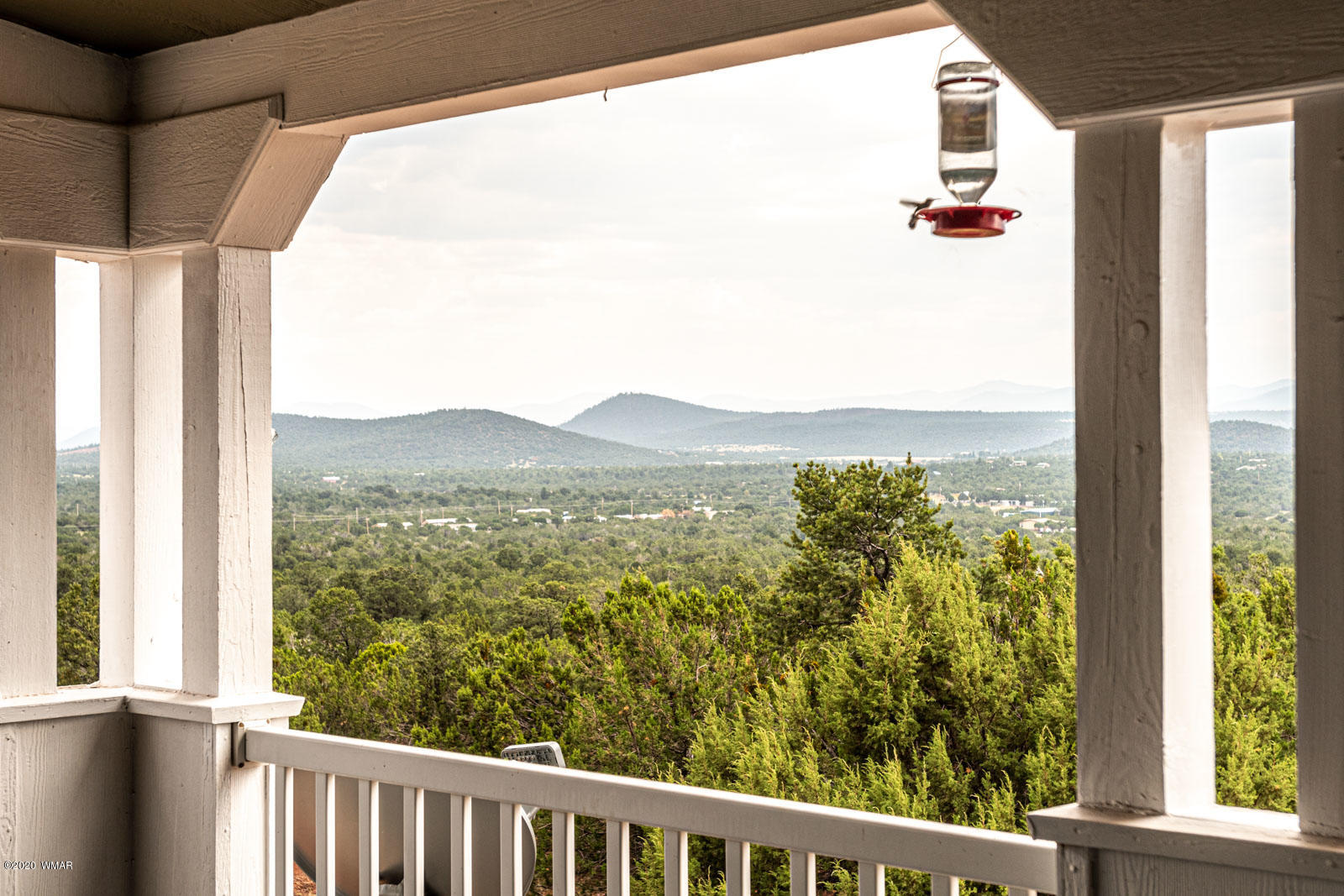 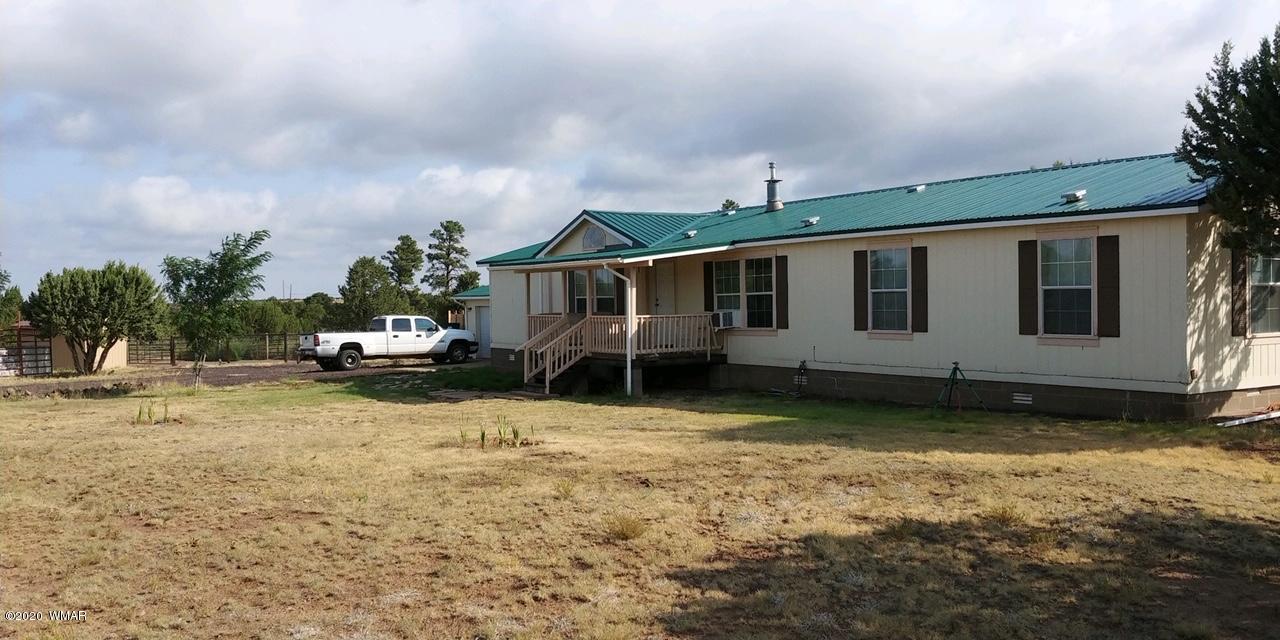 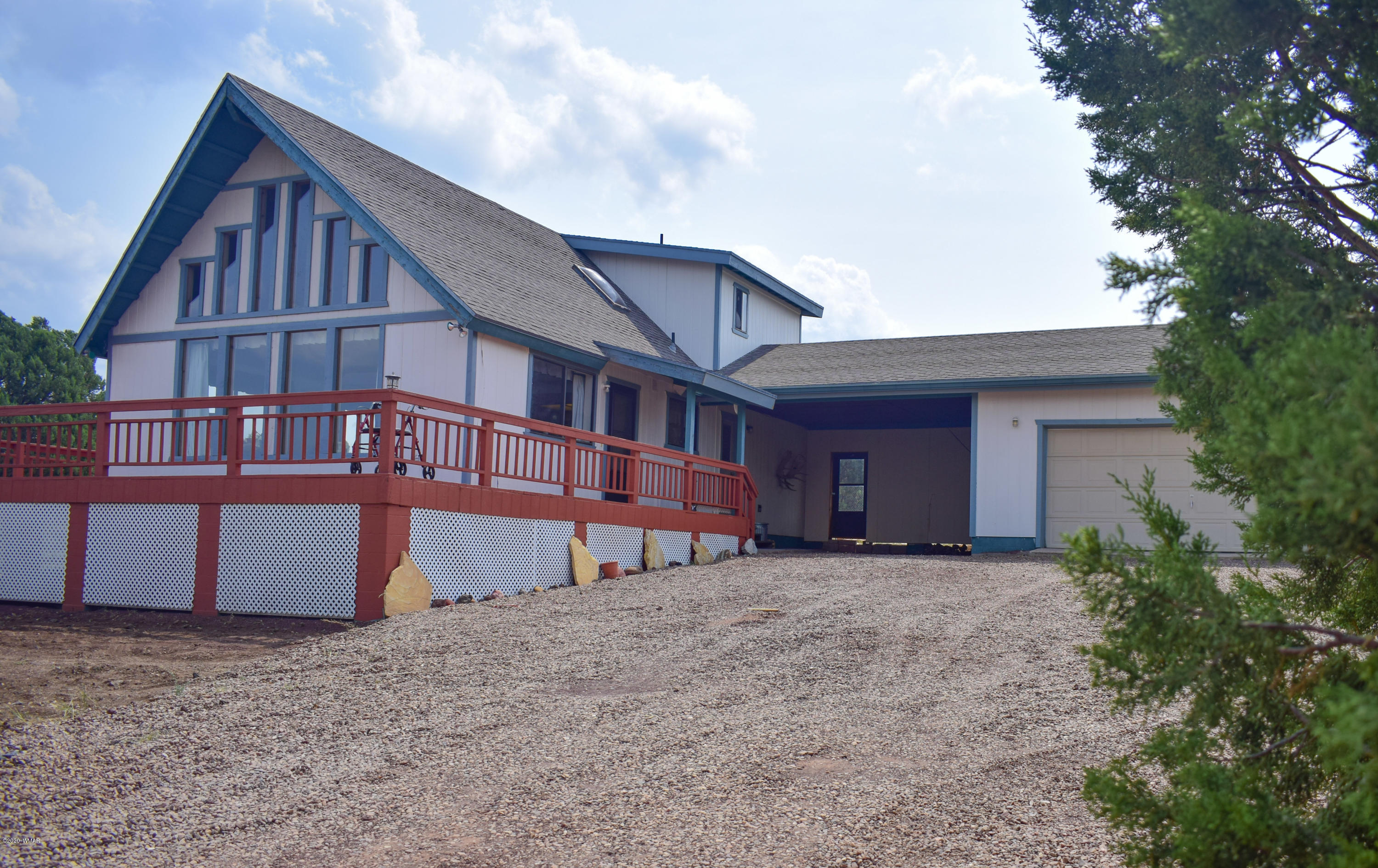 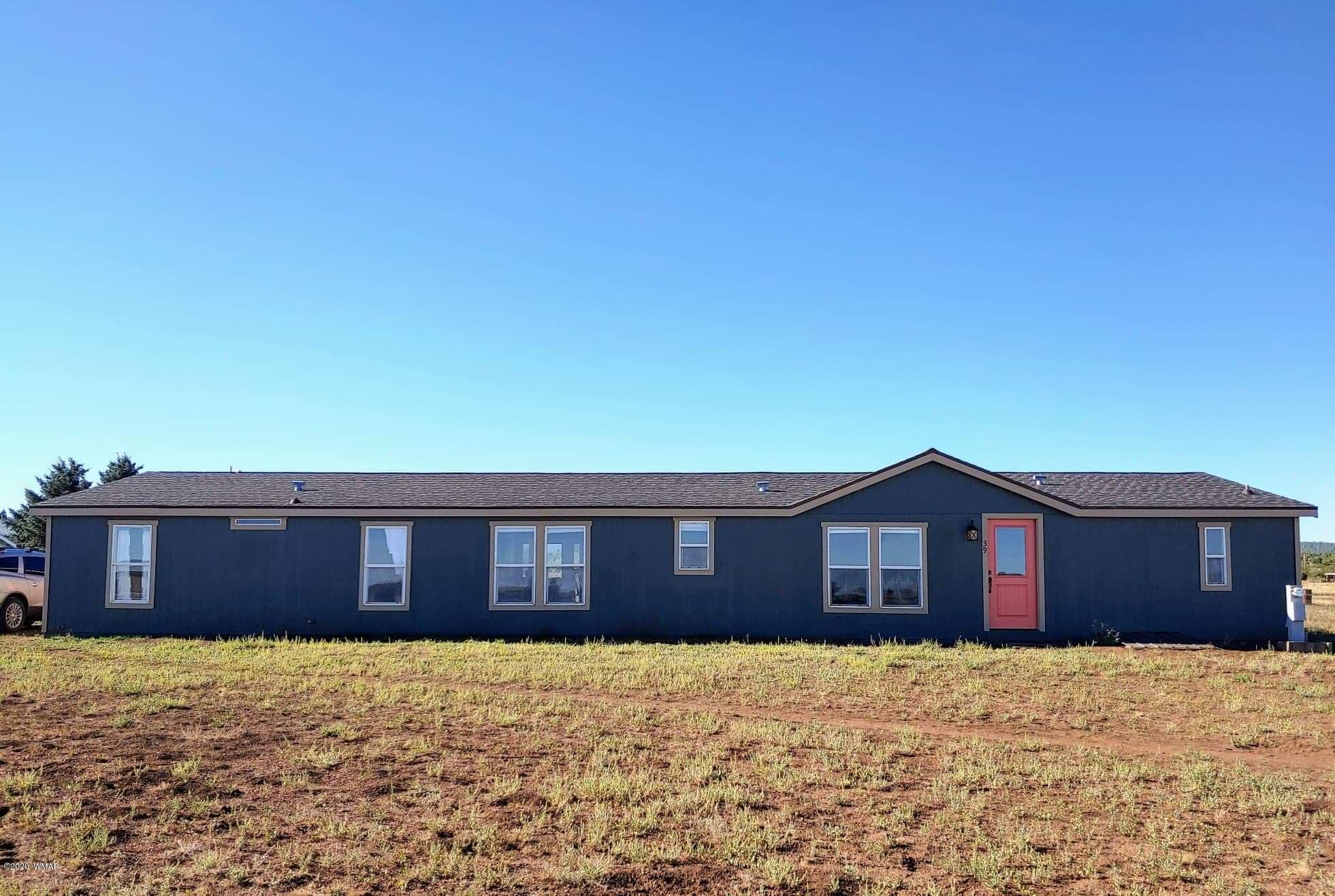 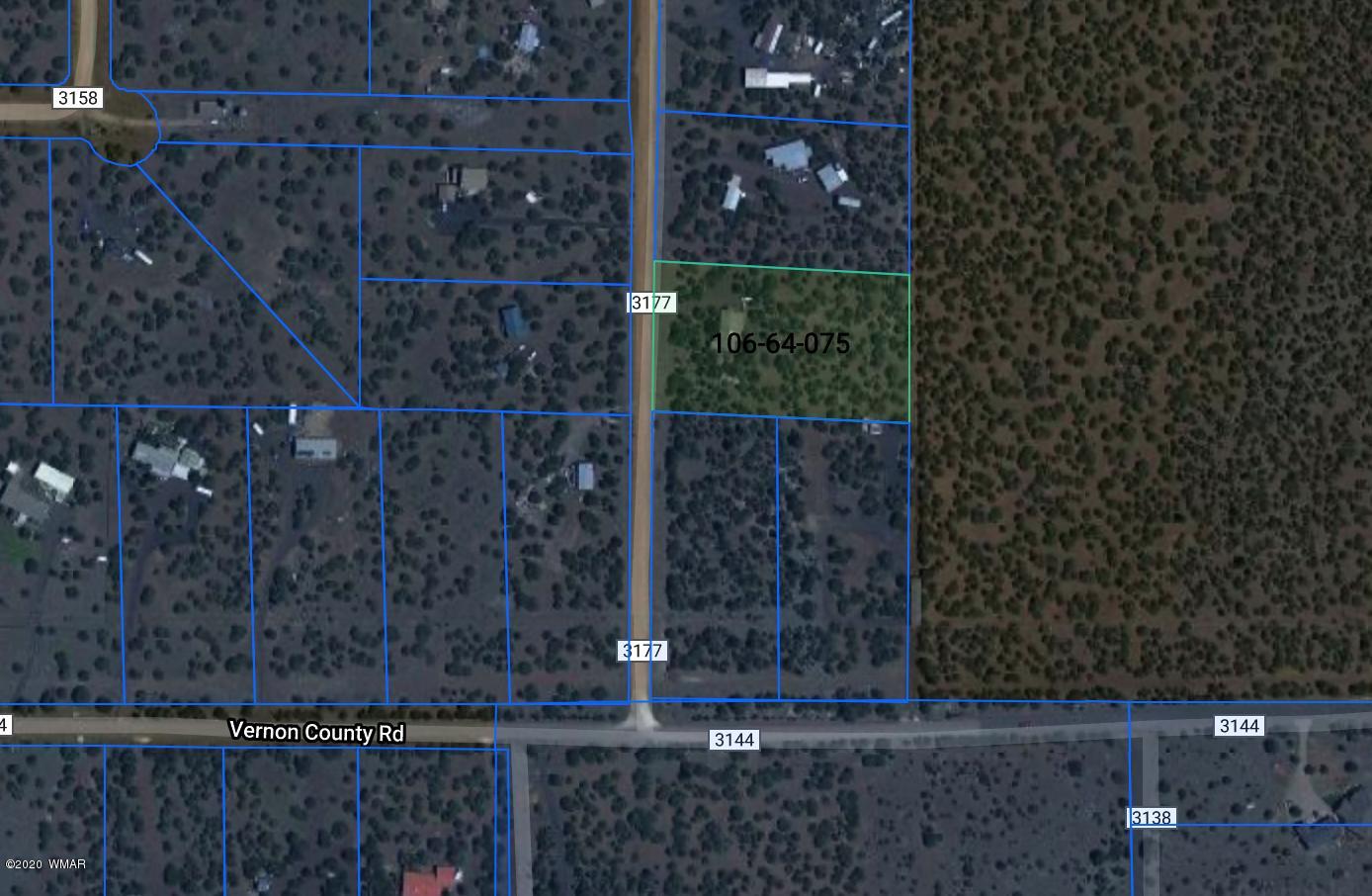 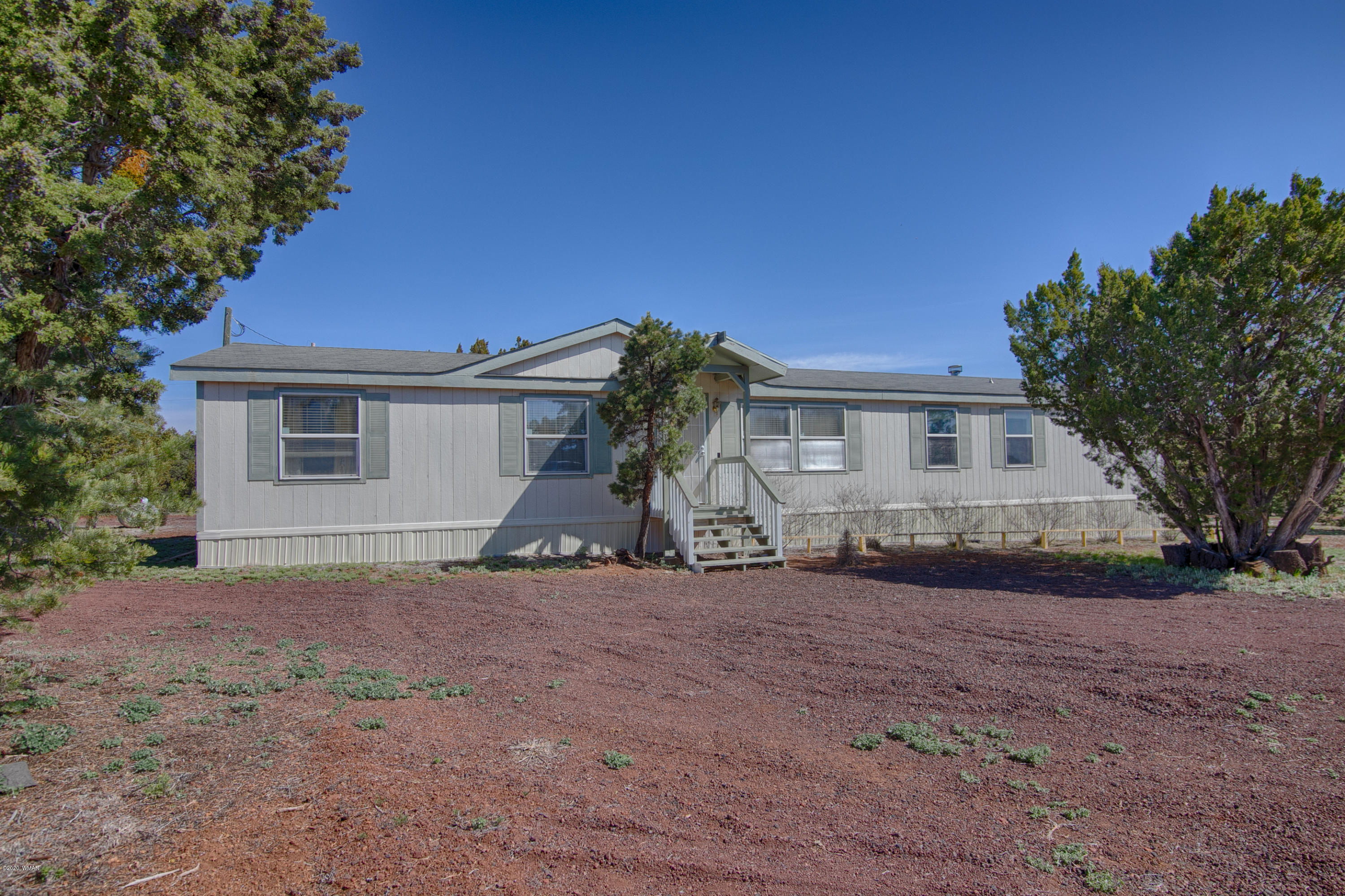 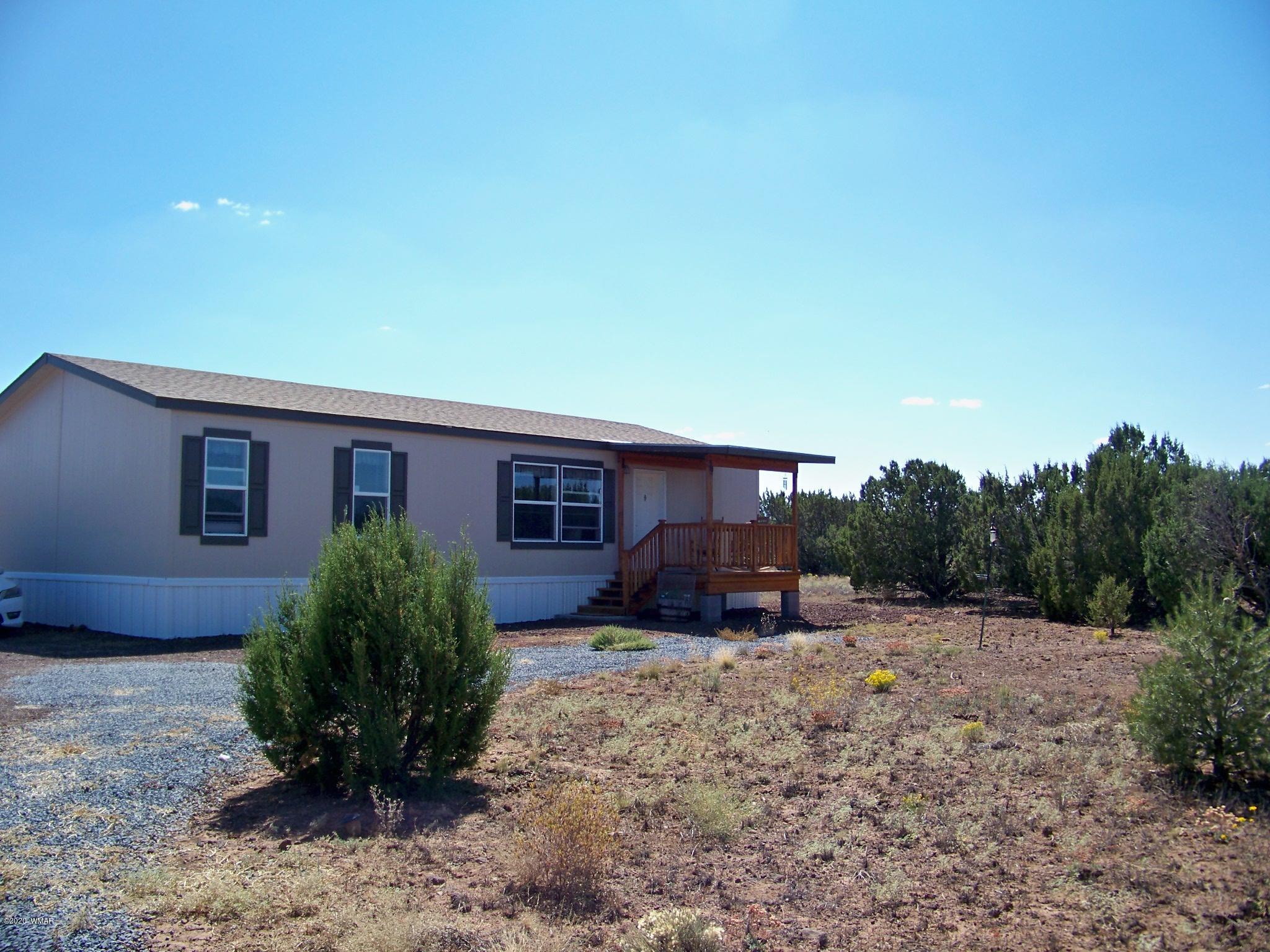